When the first test-tube baby, Louise Brown, was born on July 25, 1978, she became a pioneer in the era of in-vitro fertilization (IVF). Now, this first test-tube baby has become a mother herself, but the public still has many doubts about this technology.Many parents are concerned that there may be some defects caused by in-vitro fertilization and that test-tube babies are not as healthy as other children. The American Surrogacy Center finds out more about this topic.

The first test-tube baby ever

Louise Brown, the very first test-tube baby in the world, is turning 40 years old and is a mother of two children. Before Louise was born, her parents struggled to carry a pregnancy naturally and turned to Patrick Steptoe and Robert Edwards, who were experimenting at that time with mixing eggs and sperm in a petri dish and implanting the fertilized egg into a womb. Their victory was Louise.

Now, Louise is a 40-year-old mother, who strongly supports this still-new technology. She says that the celebration of her birthday can also be seen as a celebration marking the 40th anniversary of IVF, which brings hope to millions of couples struggling with fertility problems.

Research released in June claims that there have been eight million people born through IVF since its invention. 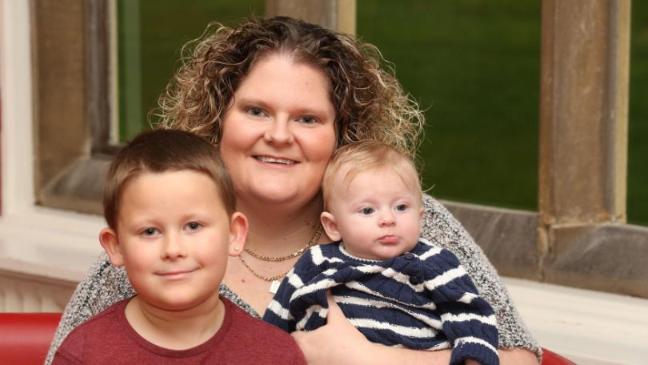 In the last two decades, the use of pre-implantation genetic testing has increased dramatically. Two of the most commonly used technologies are PGD (Pre-implantation Genetic Diagnosis) and PGS (Preimplantation Genetic Screening).PGD is used in detection of specific genetic, structural, and chromosomal alterations in embryos. PGS is for reducing the possibility of offspring with sporadic genetic disorders.

But how do these technologies really operate? PGS involves removing a cell or two from a growing embryo when it is in its early stage and analyzing the number of chromosomes. In general, there are 23 pairs of chromosomes in human embryos. More or fewer chromosomes will cause miscarriage or birth defects, like Down’s syndrome. PGD also removes cells from the embryo to test whether there are genetic mutations, which can cause disease.

Now, PGD and PGS are included in the IVF process to avoid specific chromosomal and genetic mutations and make sure the embryo is healthy, giving newborns a far greater chance of survival and reducing the possibility of babies having certain genetic diseases.

Test-tube babies vs. other babies

Recently, scientists from Denmark performed experiments on over 13,000 teenagers. They are  16 to 21 years old and born through IVF, whom are found that there were no differences in IQ development between test-tube babies and other babies. Test-tube babies could even be smarter than other babies.

With the development of this technology, it is common for the public to choose IVF to have their own babies. With the assistance of PGS and PGD, children born through IVF are even healthier and smarter than ever. The American Surrogacy Center provides professional support and advice to intended parents to make the whole process go smoothly.

A site-wide Call to Action Section! Have you fallen in love yet? Buy This Theme!